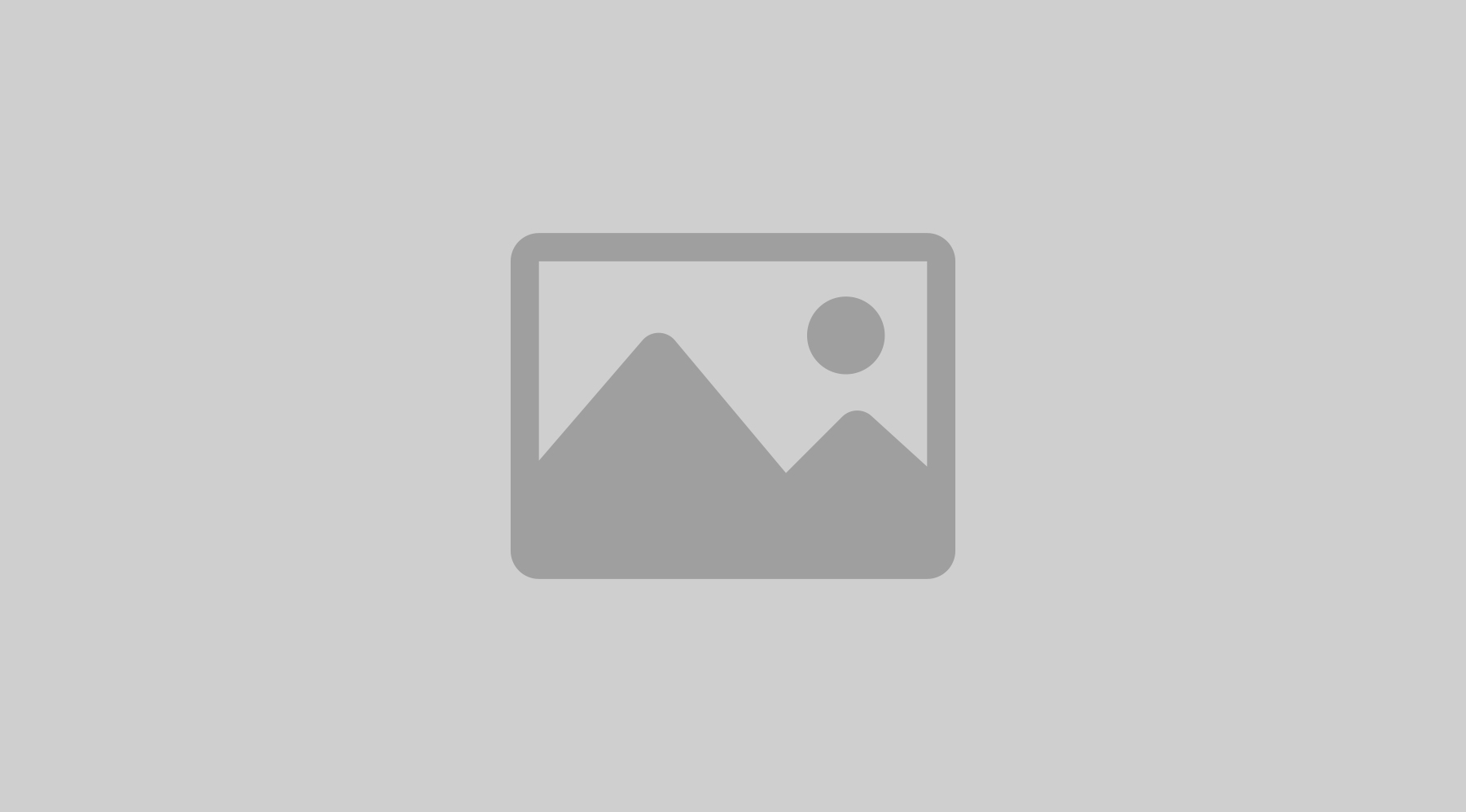 Since 2009, GNWS has run a regular Global Shelter Data Count to better demonstrate the lifesaving work and vital roles of women’s shelters worldwide. This Global Count is a snapshot of one day in the lives of women seeking refuge at women’s shelters around the world.

At the moment we are working on a different concept of the global datacount which will focus more on the issues shelters all over the world face in their daily work. 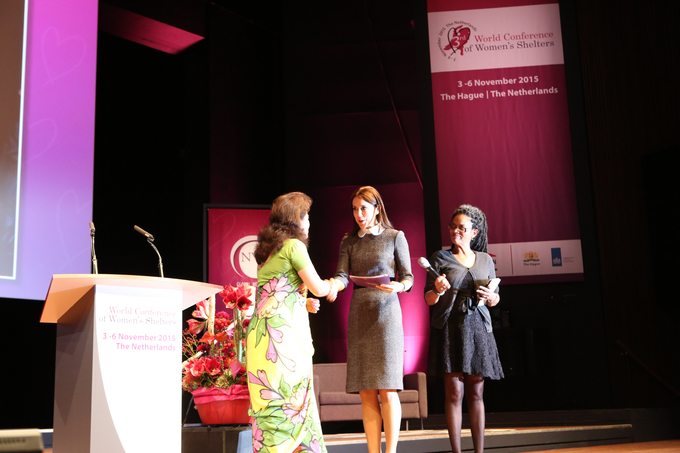 “Thank you for saving my life.” GNWS’s 6th annual Global Shelter Data Count Report highlights the critical work of women’s shelters and shelter networks in helping women and children fleeing violence. It also reflects the voices, courage and resilience of 53,230 women and 34,794 children who sought refuge and were helped by participating shelters in 46 countries on one day in 2014-2015. It reveals unique challenges faced by abused migrant and refugee women and innovative approaches that are working in women’s shelters or in their ongoing work to end violence against women.

Released on International Women’s Day, March 8, 2013, GNWS’s fourth annual Global Data Count Report highlights the critical work of participating women’s shelters and shelter networks in 44 countries and reflects the courage and resilience of 106,108 women and children who sought refuge in the participating shelters. Of the 67,484 women helped 1,133 were known to be pregnant.

This is GNWS’s third annual snapshot of a single day in the lives of women seeking refuge at women’s shelters around the world It represents information provided by 2,636 participating shelters and 25 shelter networks from 36 countries. On just one day in 2011 at participating shelters, 56,308 women and 39,130 children sought refuge from domestic violence.

This was GNWS’ first collective attempt at generating a snapshot to illustrate the work of women’s shelters. It found that in one day, 2,883 women’s sheltering agencies from 24 countries around the world helped 90,602 women and 63,315 children. On this same day, these women’s shelters and refuges were unable to accommodate 12,228 women and 8,176 children.