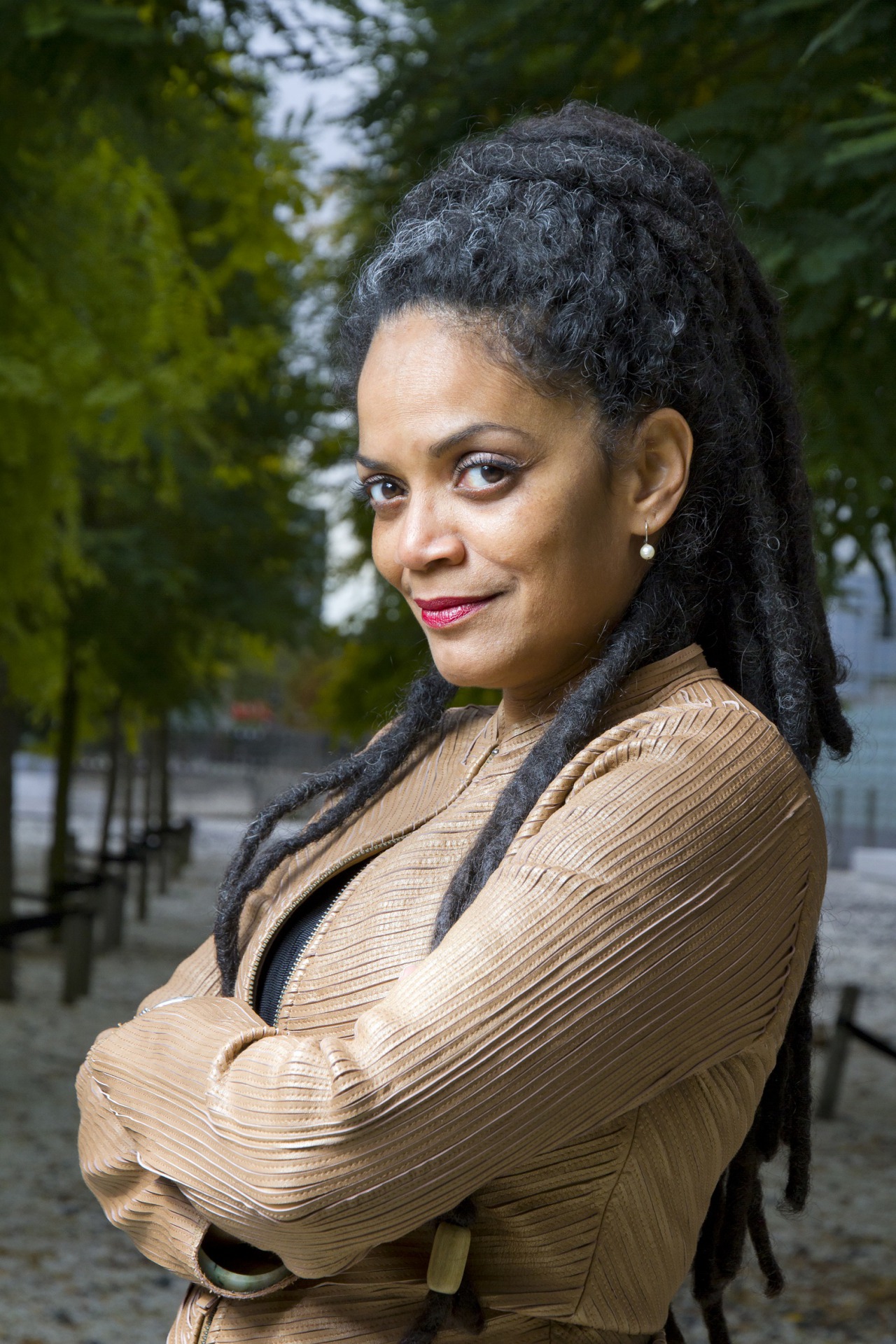 Dutch journalist Aldith Hunkar will reprise her role as co-host of the World Conference of Women’s Shelters at 4WCWS in Kaohsiung, Taiwan this November. Aldith is an experienced presenter, broadcaster and reporter with a passion for social issues.

The former anchor for the Dutch national news channel NOS is known for her warm personality and cool sense of control. She currently runs her own multi-media company, where she combines her talents with her passion for travel.

As a child Aldith led an ex-pat life. Her father’s career for the Dutch government and the United Nations took the Hunkar family from Suriname, to Malaysia, Brazil and Tunisia. Aldith attended different educational systems and learned to express herself not only in Dutch, but English, French, Portuguese, Spanish and Italian.

She decided at a young age that her heart was in journalism. She started in the 1980s at the first commercial radio station in the Netherlands, Radio 10, before moving to the national broadcasters. Her alternative Top 40 program and her talkradio show established her as a conversation partner and a fresh and sharp interrogator.

In 1994, Aldith was invited to anchor the NOS news program for children. During the six following years the daily show won many awards, and Aldith was voted Female Television Presenter of the Year 1998.

In 2000, she made the switch to regular news, and became the first camera-journalist in the Netherlands. Not director and interviewer, she was also camera operator, sound engineer, and editor. Her most memorable reports were filmed in Pakistan, Mozambique, Morocco and her country of birth, Suriname.

Her talent for improvisation and her obvious ease during live shows meant Aldith was asked to present a host of high-profile TV programs. As her career developed, she focused on longer productions with a social or cultural character. Her love for and knowledge of music was manifested in a popular weekly jazz show.

Travelling has always remained an important part of Aldith’s life and she now lives part-time in Jamaica, the Caribbean island that stole her heart some twenty years ago, when she first visited as a tourist. 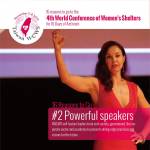 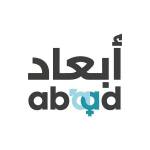